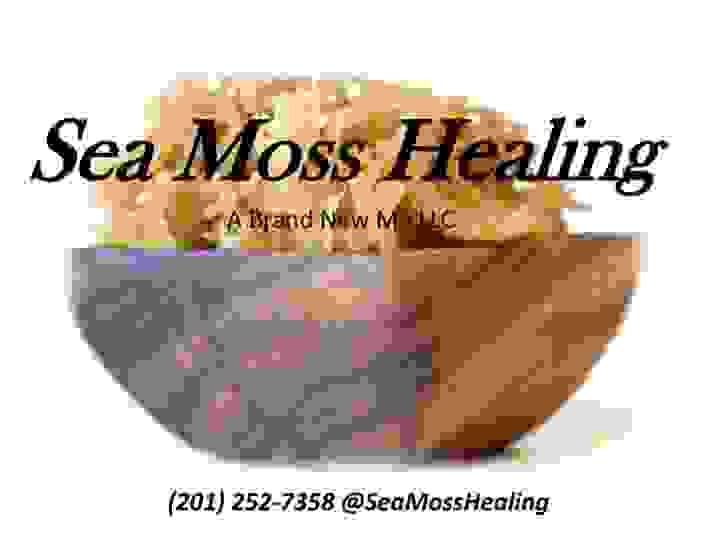 "The best way to predict the future is to create it."

It's Always A Good Day To Heal

What is Irish Moss/ Sea Moss

Irish moss, also known as sea moss, grows on rocks close to the shore in the Atlantic ocean and Caribbean sea. Like other sea vegetables, it is rich in iodine and other trace minerals.

Why We Love Irish Moss

Why so many people love Irish Moss

Aside from the cooking benefits, Irish Moss is  a healing powerhouse. It’s one of nature’s best foods for thyroid support, helps soothe and heal the digestive tract, is jam-packed with potassium and helps us detoxify by drawing out heavy metals.

Why you'll love it

Irish moss thickens homemade nut milks, soups, smoothies and can be added into almost any prepared food. Aside from the texture, you won’t even notice it’s there  it’s virtually tasteless once it’s prepared into a gel. In addition to it’s health benefits, it’s also a fantastic topical treatment for eczema and psoriasis.

Why you need it

Sea Moss or Irish moss is commonly known as seaweed. It contains 92 of 102 minerals. It is the best source of vitamins and trace minerals.  Our human body is composed of 102 minerals and nutrients.

Our body needs 92 out of 102 minerals. Sea moss contains major minerals like magnesium, potassium, iodine, sulfur, calcium, iron, selenium and less amount of sodium. Each mineral plays its own important role. They supply energy to the body, regulate digestion, and detoxify the body.

Sea moss consists of different vitamins which are very essential to our human body. It has vitamins like A, B, C, D, E and K. Each vitamin has its own health benefits.

Get 10% off your first purchase when you subscribe to Sea Moss Healing.

Powered by A Brand New Me LLC